Venture Gurukool in partnership with The Passage hosted The India China Fintech Summit 2019 on 22nd January in Bangalore. The event was organized to leverage cross country collaboration between India and China’s leading Fintech companies.

With India’s financial landscape rapidly evolving, thanks to emerging and disruptive technologies and drive towards digitalization by the Indian government, the event provided a platform for bankers, non-banking financial institutions, financial startups and policy makers to share the cutting-edge developments and innovations in the industry.
China and India are leading the Fintech adoption Index at 69% and 52% respectively, much higher than the global average of 33%, according to industry reports. With a crop of homegrown players such as Paytm, PhonePe, MobiKwik, PolicyBazaar stepping up to the plate, the ripple effect of Fintech is gripping India as well. Global giants like Amazon, Google, Facebook, and Apple view India as a Fintech goldmine and are committing resources to explore its potential. Lately, Chinese lending firms have also jumped on the bandwagon.

The summit had expert panels to discuss on trending Fintech topics including disruption, innovation, strategies, adoption of Cloud technology, and the prospect of Fintech engagement between India and China, and Fintech opportunities in both the countries.

We, at Venture Gurukool always keep an eye for holding such cross-border interactions that lead to immense knowledge share, bringing in investor interest towards the thriving Indian Startup ecosystem and encouraging start-ups in India to understand the most from International successes present overseas. 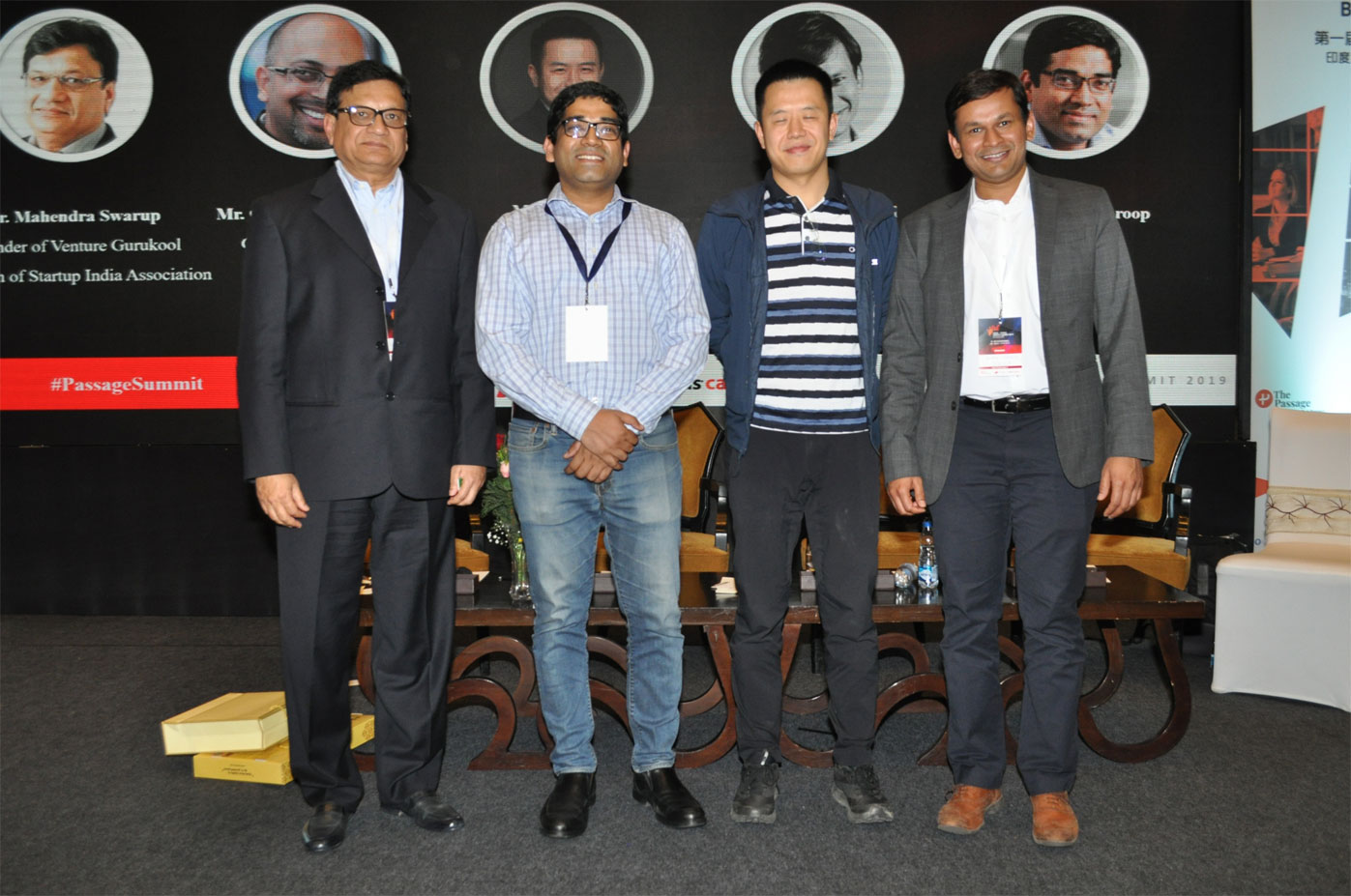