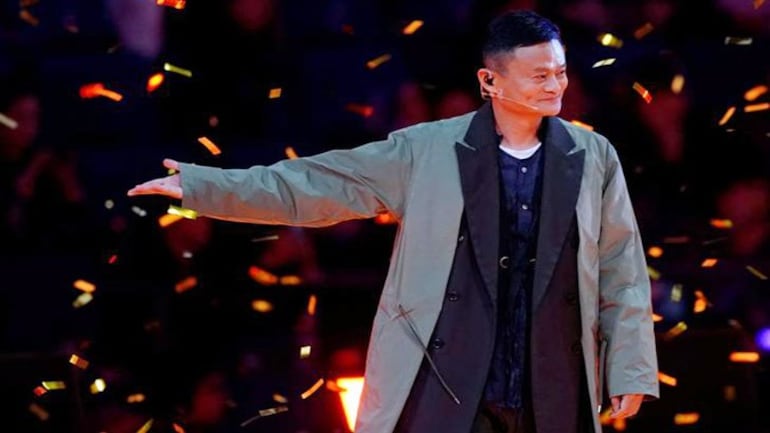 Around 20 Indian start-ups and 150 Chinese investors gathered at the Government of India’s first start-up event in Beijing, held at the Indian Embassy this week.

END_OF_DOCUMENT_TOKEN_TO_BE_REPLACED 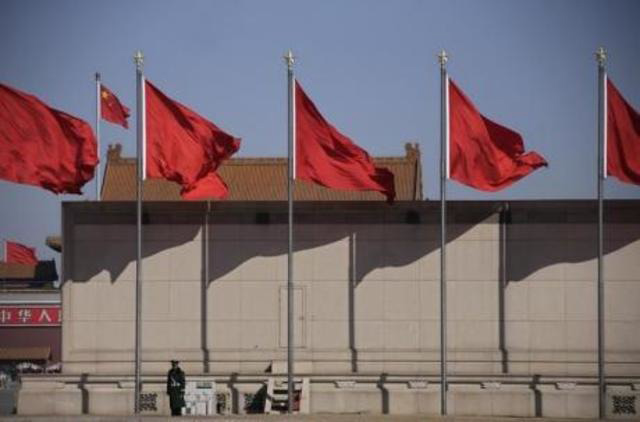 BEIJING: Several Indian entrepreneurs and representatives of Chinese companies got together at an event here and discussed the prospects of partnership and investment in each other’s countries.

“If someone asks me why invest in India I will say why not,” Chen said.

“The Silicon Valley is basically half-Indian, half-Chinese. So, why don’t we build something together instead?”

Chen said India has great business opportunities but he also touched upon the worries of Chinese companies investing in India.

“They are a bit worried about the differences between two countries. But I think those who want to invest in India must make a trip to India, experience its people, culture before investing,” Chen said.

Amit Narang, Charge d’ Affaires at the Indian Embassy, spoke of how India has emerged a destination for investment.

“India jumped 30 places in the ranks of ease of doing business. If four years ago I would have told you, you wouldn’t have believed it. Today India is the biggest growth story,” Narang said.

“If you are betting on startups, there is no better place than India,” Narang added.